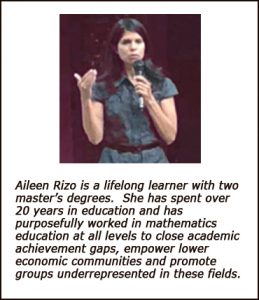 This landmark case raised the issue as to whether prior salary histories have perpetuated the gender pay gap.

She will be telling of her experiences, from being a math consultant – teaching math skills to teachers – to becoming a familiar face in Sacramento, testifying in support of legislation that has been enacted to ensure that previous pay is no longer a determining factor when setting pay for a worker.

California is now one of six states with a ban on salary history in negotiations for worker. 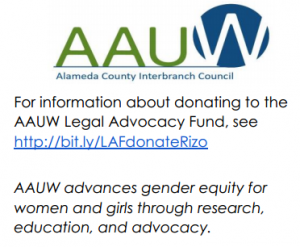 You can download a pdf flyer about this event at:

Renew Your Membership by June 30th

What better way to celebrate the end of a productive year at our Annual Membership meeting than to commemorate the life and work of one of America’s greatest dancers, Isadora Duncan! 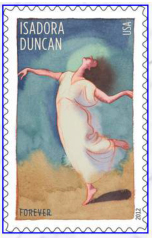 Shown below:  Lois Flood, dancer, choreographer and historian, will perform four-minute miniatures of some of the classical dances created by Duncan, to music by Chopin, Schubert and Gluck. 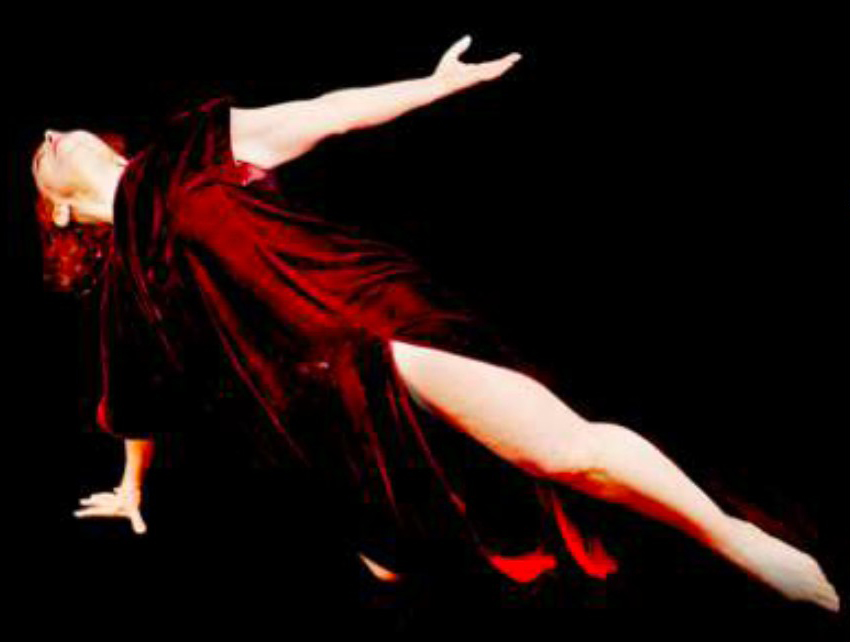 Enjoy a wonderful tour of historic homes in the Sierra foothills while you support the Amador Branch scholarship for girls and women!

Among unique sights are enormous structures used during the Gold Rush, fabulous murals in the first Serbian Orthodox Church in the western hemisphere, a 1930’s Romanesque Ione Brick home with perfectly preserved Art Deco interiors, and the abundance of beautiful homes on one of the first streets in Jackson.

Docents will lead ticket holders through five homes representing distinct periods, from a former miner’s cottage grown up, to a Fifties ranch home with salsa flavors.

Five additional historic sites include Sherlock Holmes’ neighborhood and flat recreated in a well-known bookstore, the recently renovated Amador CountyMuseum, itself in an historic house, and a sophisticated renovation of an historic hotel on Main St.

The tradition of an elegant tea with homemade cookies continues in the Civic Center where impressive murals tell the history of Jackson and Amador County.  Our members’ Art Show will be located conveniently in the spacious Civic Center Patio just outside.

Newly added to the festivities at the Civic Center is an array of impressive raffle baskets, provided by AAUW interest groups, individual AAUW members and non-profit organizations in the community, recognizing the importance and educational support purposes of the Tour.

To learn more about to each place on the Tour (shown in the single image below), go to:  https://amador-ca.aauw.net/home-tour/   and scroll down the page. 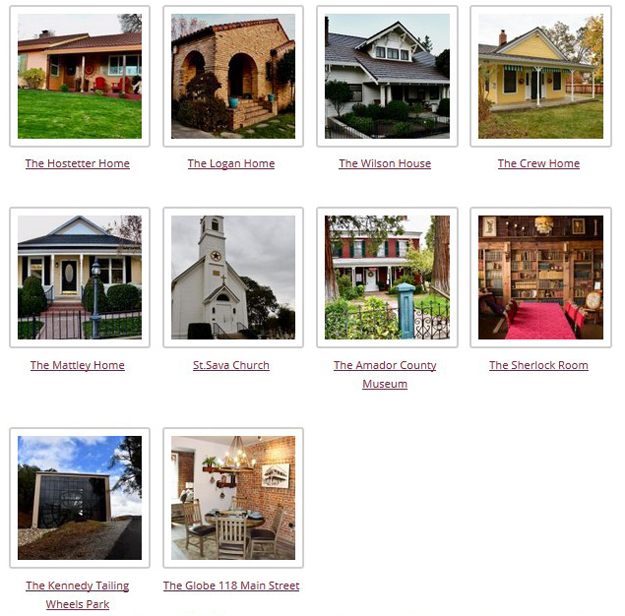 See the times to stop by for each location below: 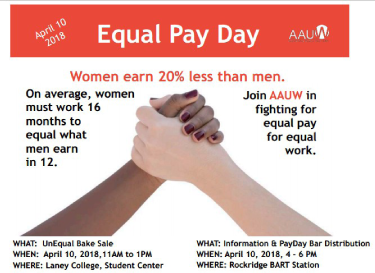 AAUW Oakland-Piedmont At the Women’s March 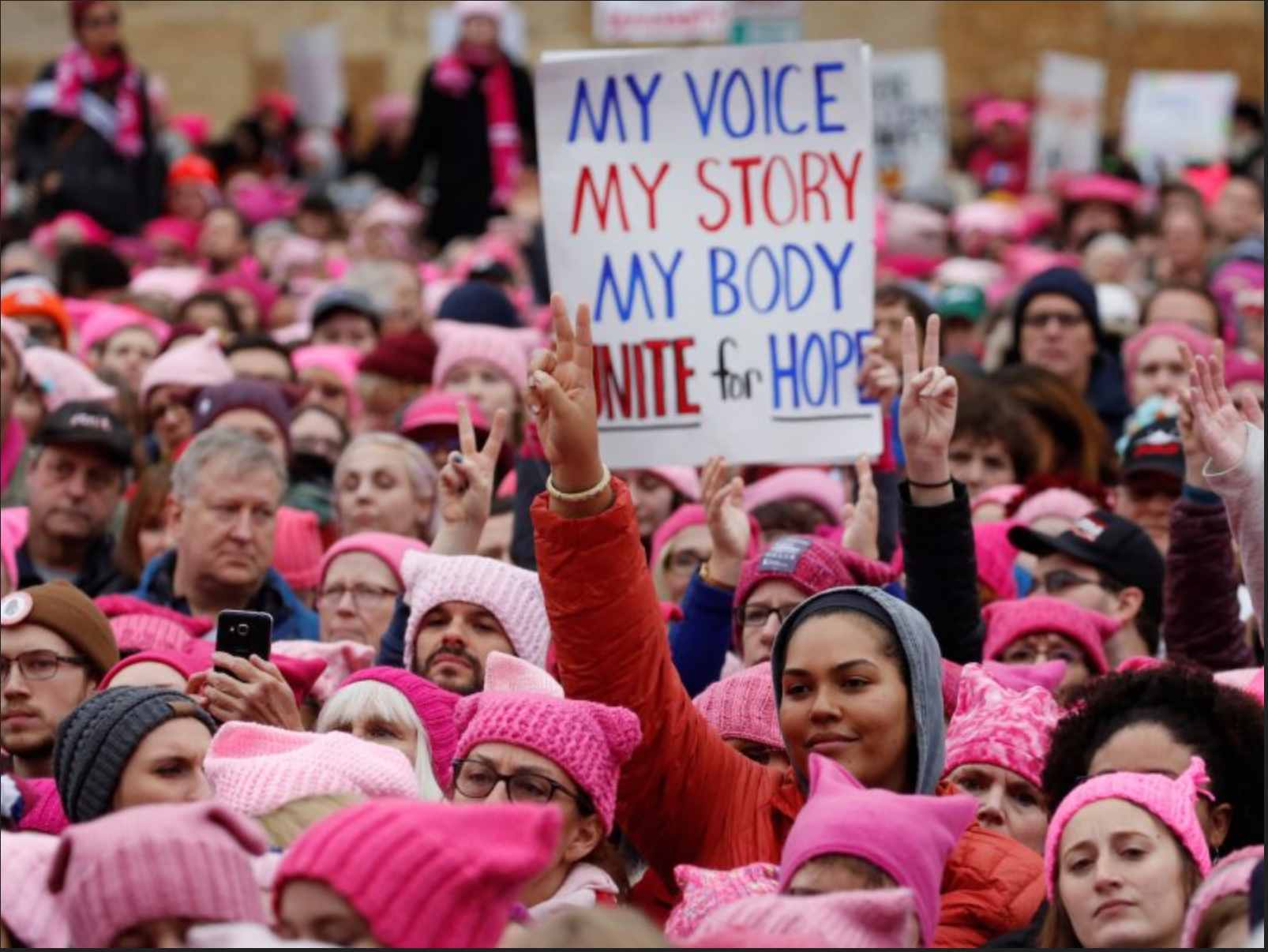 Again this year, we joined the throngs of women marching in Oakland!   We are witnessing the beginning of a cultural change, a change that AAUW has been championing since 1881.

Me Too! brought secrets out in the open, giving all of us a forum to speak up and support each other.  Time’s Up! is raising funds for a legal defense fund for victims of sexual harassment.

And hope is alive.  Oprah once again proved to be an inspiration when, at the Golden Globes, she spoke directly to the young girls in the audience, stating that“a new day is on the horizon.”

The Women’s March 2018 on January 20th demonstrated that we will not be silenced.  Together we can lead change. 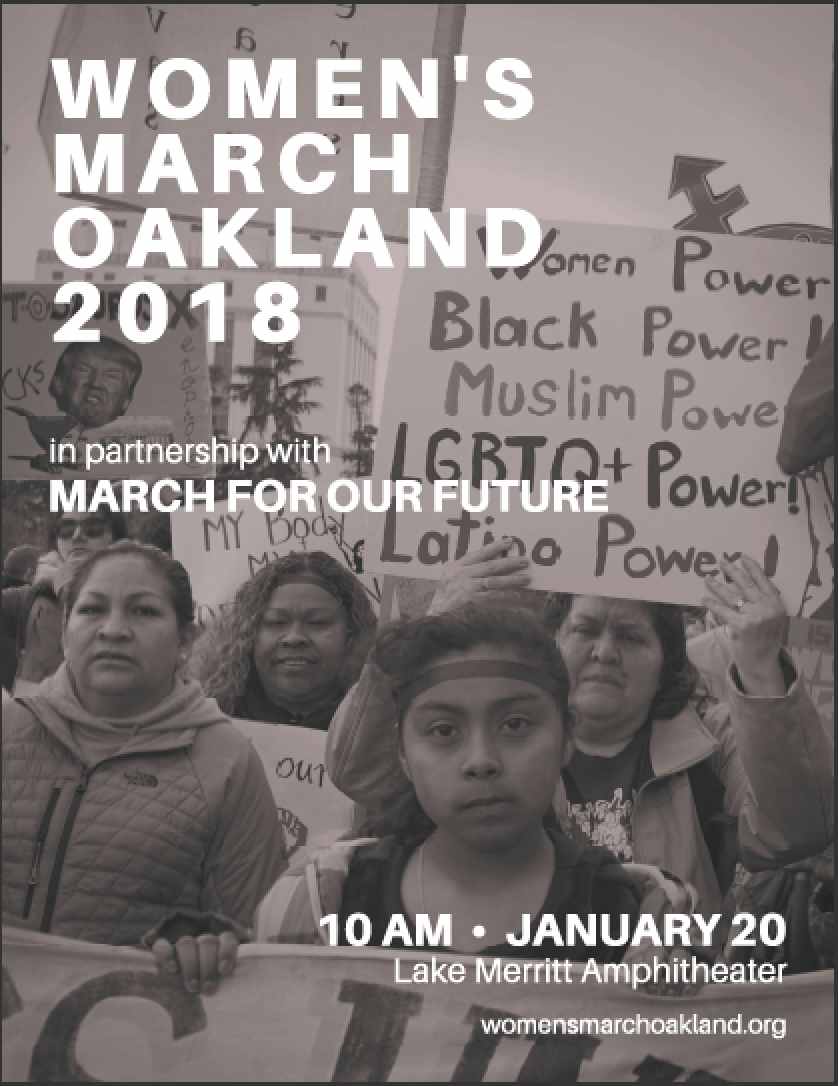 Join us in making women’s voices heard!   We’ll gather at 9:30am on Saturday, January 20th at Laney College in the quad in front of the Student Center.

If you’re not familiar with Laney campus, download the pdf map and directory for the campus:

The Berkeley Branch of the AAUW Presents: 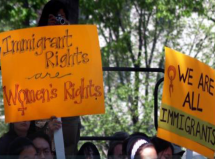 Join us at this year’s 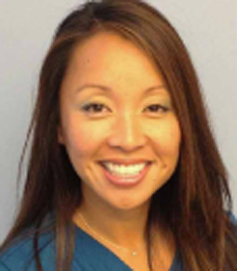 Guest Speaker:  Our featured speaker is Dr. Tammeil Gilkerson, the President Laney College.  She’ll address the challenges in higher education today, her vision for Laney and the broader community and how our branch might work with her.

Tech Trek Highlights:  As always, we’ll  hear from some of the wonderful girls who attended Tech Trek this summer, who will discuss how their experiences have opened up a world in which they can envision a future in a STEM career. 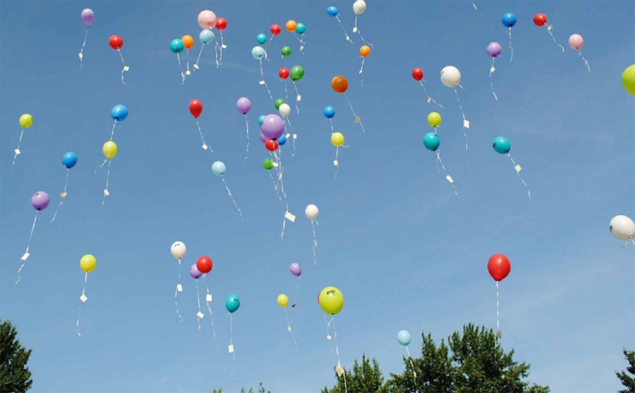 ALL attendees will be entered into a raffle to win a year’s free membership!

PLEASE RSVP –  either way, to help us plan for the event at: 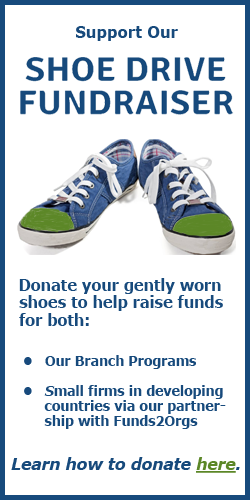